« Connect emotionally but strategically with your clients »

It’s a brand new world. Digital and social technologies have evolved and merged to leave those who don’t understand them out of the party. The secret is simple. Connect strategically but emotionally with your clients. And even while a lot of agencies out there are claiming to do so, very few of them really understand what it takes to deliver real results.

With a team of trendy media experts from all around the world, and comprehensive design-focused branding and multimedia marketing, The Rancon Company is reinventing te way industry leading brands are marketing online and creating content.


« WE PRODUCE SPECTACULAR CAMPAIGNS FOR THE BRANDS OF TODAY AND TOMORROW »

From spectacular content creation and social media development to customer acquisition and strategic planning our job is to help you every step of the way to tell your story and ultimately reach more clients.

Our work has been featured in some of the biggest media outlets in the world such as Forbes, Business Insider, CNN, Elle, The Hollywood Reporter, TMZ, GQ and many others.

How much are John Lewis and Burberry spending on your favourite ads and Why? 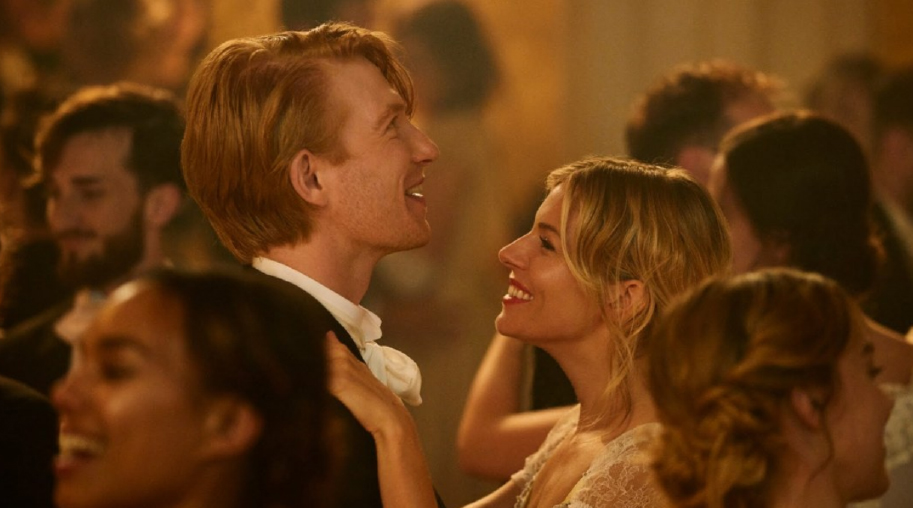 With less than a month to go before Christmas, John Lewis is already expected to release its latest tear-jerker on Friday, while Burberry has kickstarted the Christmas advertising battle with its campaign last week.

Brands start celebrating Christmas early for a reason, for them it means big business.

UK companies will spend an estimated £5.6bn on marketing in the run-up to Christmas – £300m more than in 2015 and the most ever spent in the festive season according to the latest estimates by the Advertising Association. While prime television spots alone are expected to attract a spend of £1.3bn. John Lewis has been the one retailer that gained a reputation for producing memorable and emotional adverts ahead of the festive season, which might explain why its latest campaign cost an estimated £7m. If this sounds like a lot, it pales in comparison to Burberry’s budget for The Tale of Thomas Burberry. The luxury brand’s latest lavish campaign is rumoured to have cost more than £10m to produce.

So why are brands spending so much on two to three-minute clips?

Jane Bloomfield, Kantar Millward Brown’s head of UK marketing, told The Independent: “The success of a Christmas ad goes far beyond the six to seven-week run-up to Christmas. Return on investment on ads is not necessarily measured only in terms of short-term sales and profits, but also in terms of how much buzz and fame the advertising can generate and the longer term impact that has on the brand.”

“The more famous the ad becomes, the harder it works for the brand, and the more opportunity for that brand to convert it into increased sales.”

This means a successful advert could translates into sales, both in short and the long term.

John Lewis estimates that since 2012 its sales have increased more than 35 per cent thanks to the success of its Christmas advertising.

Craig Mawdsley, joint chief strategy officer at Sainsbury’s ad agency, said research has shown that the supermarket managed a profit of £24 for every £1 spent on its Christmas ad campaign in 2014.

Last year, Sainsbury’s was the winner of the Christmas TV adverts battle with its Mog the cat campaign. Based on Youtube views to 21 December 2015, the campaign was seen nearly 26 million times ahead of John Lewis’s Man on the Moon which got nearly 23 million views.

Meanwhile, Burberry will be hoping its latest cinematic campaign can provide a welcome sales boost, with its pre-tax profits down 10 per cent to £415m for the year to 31 March. The Christmas ad is in line with a pledge made by Burberry chief executive Christopher Bailey earlier this year. He said: “We want to make people fall in love with our products just as much as the brand in our ad campaigns.” The Tale of Thomas Burberrystars Lily Cole and Domhnall Gleeson.

So the pressure is likely to be on again this year with competition becoming increasingly stiff as brands invest significant budget behind their work.

Andy Brian, retail industry expert and partner at Gordons law firm, said: “All eyes will be on John Lewis again this year, but I’m personally keen to see what the big four supermarkets do, especially as they continue to feel the pressure of value brands such as Aldi, Lidl and Iceland – who are no strangers to expensive advertising campaigns themselves.”